Over the past few months, rebate organizations across the country have been busy updating their 2017 programs. After reviewing many of these changes, we've noticed the following trends for this year:

According to our North American Rebate and Incentive database, 79% of the US is covered by an active commercial lighting rebate program, the highest since we started measuring the coverage 8 years ago.

There are several reasons for this historic high. First, many programs replenished their rebate funds in January. Second, some large programs that ran out of money years ago have come back such as FirstEnergy in Ohio and Duquesne Light in Pennsylvania.

Typically, between 10 - 25% of programs run out of funding before the end of the year, so it’s important to plan early for your project. If you have a project you’re considering, we can help you find the best time since our database tracks when programs have historically run out of funding. See a map of how rebates have changed

Last year, only 10 utilities were providing prescriptive rebates for LED lamps meant to replace HID screw-in bulbs. These types of bulbs are frequently used in high bay or outdoor lighting applications. As expected, the addition of a Design Lights Consortium (DLC) category for the mogul versions of these lamps brought a large increase in the numbers of rebates available.

This year, the number of utilities jumped to 116, which is 10 times more than 2016. Still, this is only a fraction of the number of programs available for other types of LED products (which have between 400 – 600 utilities depending on the category).

The rebate amounts for these bulbs can be significant. On average the prescriptive rebate is currently $110 per bulb. That amount does not take into account though the various cost caps that programs often have to limit the overall rebate at a percentage of material or project cost.

Rebates for LED tubes and retrofit screw-in bulbs have taken off over the past few years with more and more rebate programs accepting these solutions. Historically, the rebate amounts have decreased as the programs are adjusted to match the falling prices of these products. As you can see below, in 2017 the rebates for LED tubes dropped by 16% to $6.84 and for screw-in LED bulbs they decreased 20% to $9.52.


For the first time, we saw several rebate programs discontinue rebates for screw-in LEDs. The logic behind this decision is that these programs believe the cost of the lamps have come down enough that customers no longer need assistance to make the project financially feasible. While the price of LEDs is dropping, especially in the consumer marketplace, this decision ignores that bulbs used in commercial applications (PARs, MRs, etc) are often more expensive because of their better qualities such as longer lifetimes and higher color rendering.

Are you considering any energy efficiency projects for 2017? 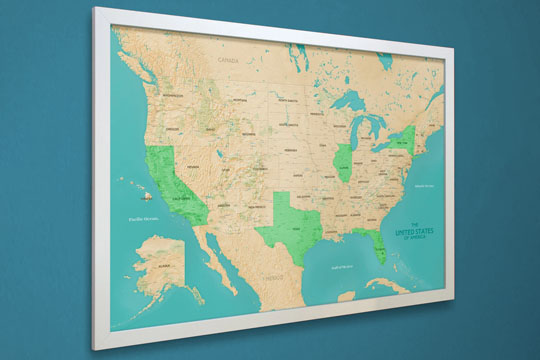 5 States With the Most Interest in EV Charger Rebates

Increase Your Sales With Rebate Databases