How is DLC 4.2 Affecting Rebates?

Earlier this year, Design Lights Consortium (or “DLC”) implemented a new version of their LED specifications. They were meant to further advance LED technology in the marketplace and, for most LED products, it required improved efficacy (increased lumens per watt). On April 1st, products that did not meet this specification were removed from the DLC list. While this specification change was announced 6 months before, it still caused a lot of confusion in the marketplace. For manufacturers, meeting these new requirements was not easy, often requiring a significant redesign to their products in order to achieve the higher targets. It’s been reported that almost 40% of the products were removed from the DLC list during this transition.

Why does it matter?

DLC is very important when rebates come into play. Depending on the product category, between 70 - 85% of the rebate programs in the US require LED products to be DLC approved to qualify for rebates. Before the change, as long as the product you were using was on the DLC list (just a DLC logo on the spec sheet is really not enough), you were pretty safe. Now, there is a new level of complexity as each program has different policies regarding the transition to DLC 4.2.

How are rebate programs handling DLC 4.2?

Numerous rebate programs have said however, that as of 4/1, you must use only DLC 4.2 approved products in order to qualify for rebates. In these areas, it is crucial that you verify the product you are using is on the most current DLC 4.2 list. You can see it listed here on the DLC website.

Usually, if your project received rebate pre-approval with DLC 3.0 products, then it is still fine as long as the installation is completed by the expiration date for the pre-approval.

Are DLC 3.0 products now obsolete and useless in terms of rebates?

Unfortunately, there's not a clear-cut answer to that question and there is some confusion. As a whole, DLC 4.2 does not disqualify a large amount of products at this time. However, it is very important to know your specific rebate program, what they allow, and the qualifications of the product you're using. You have to do your homework which will usually require reading the fine print and calling the rebate implementer. Also, we have noticed many rebate programs recently revising their policies without any notice due to customer feedback so you must stay up to date.

Want to make sure you can get rebates?

If you have a project you're working on, and want to see if your product qualifies and the timeline that it will be accepted, you can call or e-mail us at info@briteswitch.com

Ask Us About Your Project 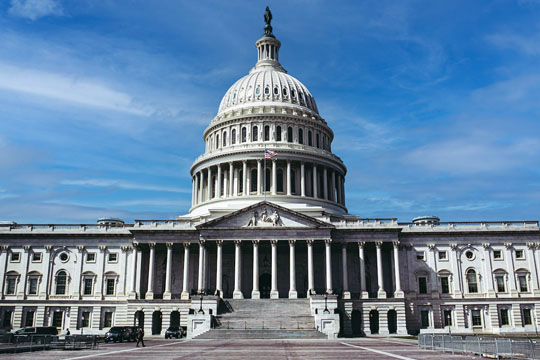