Chasing Down Rebates for New Construction 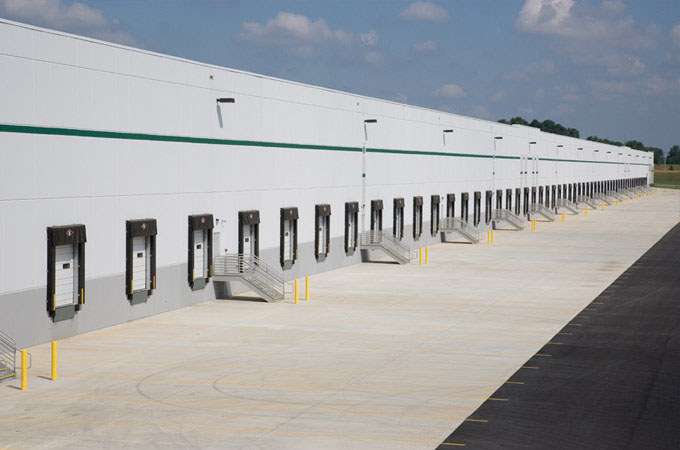 We took all the hassle out of the rebate process

One such project happened at a new site of their's in Pennsylvania. It was a complex project with a retrofit component as well as a new addition to increase the facility's square footage. In order to get the rebates in a timely manner, we split the project into 3 different rebate applications; 2 retrofit and 1 new construction. New construction projects often take a lot of time from beginning to end and require constant attention. From pre-approval until we received the final check, it took over a year and a half, with BriteSwitch taking over 73 actions to ultimately secure the check. In the end, the hard work paid off; Prologis received over $100,000 in rebates and an additional $10,000 in capacity incentives for the location.

75% of the US Currently Has Commercial Lighting Rebates